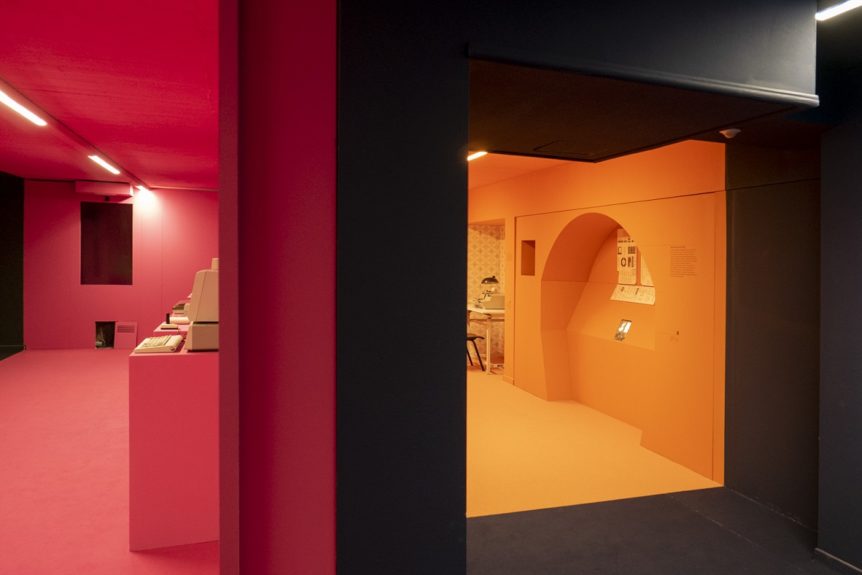 Over 280 events, hundreds of speakers and tens of thousands of visitors came to Pisa for four days, from 10 to 13 October, to investigate the #rulesofthegame of an increasingly pervasive network, in a big manifestation that saw AEDEKA staff as the protagonist from the conception to its realization.

“We need a Humanist Renaissance. If we do not understand who we are, we will not survive: we must support technology, not become technology.” With these words Gerd Leonhard, futurist and essayist, concluded his speech in the context of Internet Festival – Forms of the future , which since 2011 is analysing the evolution of digital ecosystems. “The future can be hell or a paradise: it will be humanity that makes the difference. Because we need more humanity in technology,” said Leonhard. “We need thinking people to overcome the challenges that the future presents us, starting with climate change ”.

Among the protagonists of the debate developed in several venues, typical of the Pisan event, the writers and essayists Rudy Rucker, Bruce Sterling and Zhan Rang, the head of communication of Pope Francesco Lucio Adrián Ruiz, the dark web expert Carola Frediani, the director of La Fura dels Baus Pep Gatell, the research director of the Information Science and Technology Institute Fosca Giannotti, who pointed out that data mining “poses ethical issues” and how “a real call to arms is underway of European researchers for the development of a computer science that can be trusted”.

Always crowded, during the festival, the IFKids area, the Internet Festival for children, a play area designed and designed by the AEDEKA team, conceived as a campus for children from 0 to 6 years alongside the rich T-Tour programme, educational and training courses for schools, followed by thousands of children. Obviously, always on the subject of the rules of the game.

Highly appreciated were also the interactive technological exhibitions and installations in the Le Benedettine Congress Center, such as the “The Sound of the Crowd” generative art experiment that uses the facial recognition technique to transform faces into sounds, starting from the data collected from the security cameras placed in the different locations of IF2019. The same for Hello World!, time travel exhibition that traces three centuries of computer science history, transforming the Benedictine vault into a series of “colored boxes” containing collectable pieces such as the mythical Enigma encoder, capable of producing 150 trillion different combinations, and Apple I, the first machine developed by Jobs and Wozniac. The exhibition will be open until January 31st, 2019.

All data on the network, provided by DevItalia, is growing through 380 wifi accesses, 34 captive portal routers, 7 fiber access nodes, 12 access points in Wdsl. During the festival, 3.7 TeraBytes were downloaded (+ 75% compared to 2018) and 2.1 TeraBytes were loaded (+ 560% compared to the last edition). Nearly 20 thousand mobile devices that have authenticated on the festival network (19,250, + 25%), 531 users have had access to the network of service reserved for speakers and insiders (+ 18%). 32% of traffic passed through social networks (Facebook, Instagram, Twitter and others), 41% upstream on social networks, 8% on mail, webcams and more, 14% of traffic was absorbed by the download, 5% from various chats (data up to 1pm on Sunday 13 October).